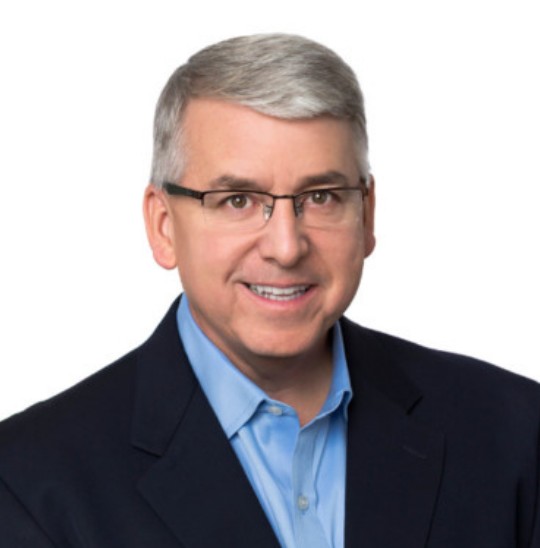 Back to Story & Leadership

Stan Ross is the Vice President of Strategic Accounts at Sonrai Security. Recently, Stan was with Phantom, a fast-growing security automation company, acquired by Splunk. Previously Stan was VP of North America Sales at Q1 Labs, which was acquired by IBM. At IBM, Stan continued his leadership role and then served as VP of World Wide Sales for QRadar.